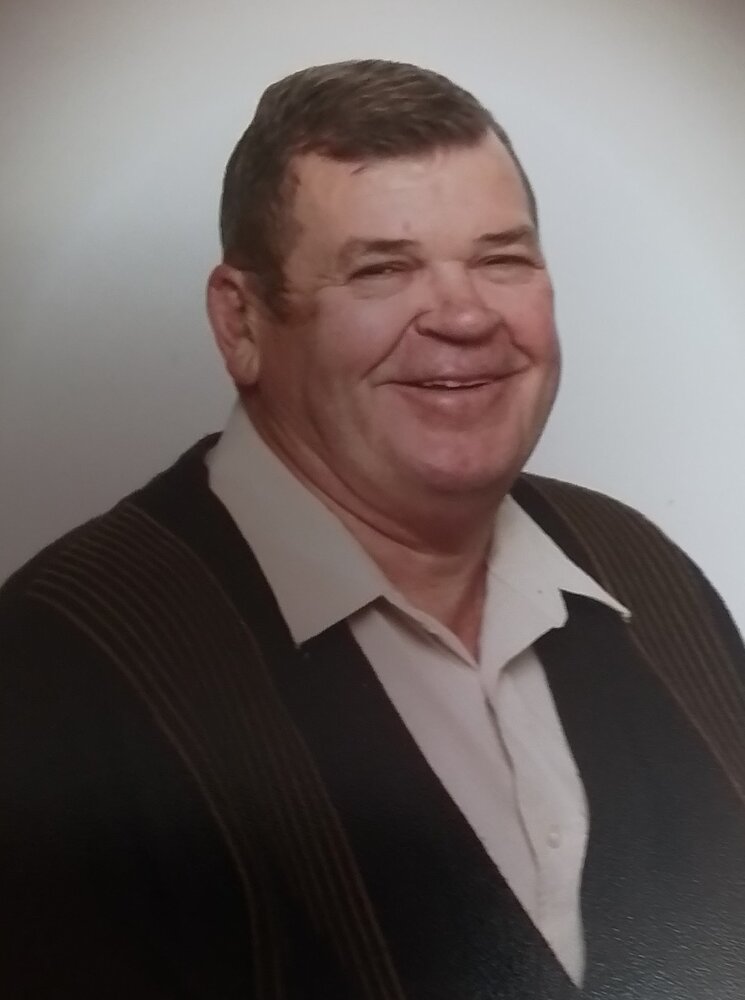 Peacefully and surrounded by his loving family, Harold Emmerson Borden entered his heavenly home on Sunday, January 15, 2023 at the Veteran’s Health Unit. He was a beloved husband, father, grandfather, brother and friend.

Harold was born in Wolfville on October 25, 1942 to David Harold Borden of Sheffield Mills and Elizabeth Borden.

Harold is survived by his wife Anna Borden (Lint), and predeceased by his first wife Marion (Gates). He leaves behind his three sons, Chris Borden of French Lake NB and his wife Marilyn, Andrew Borden of Cambridge ON, and Stephen Borden of Nashwaaksis NB and his wife Jerusha. Harold will also be greatly missed by his two step daughters Lorenda Lawson of Burtts Corner NB and Amy Lawson of Lincoln NB. Harold was a loving Grampie to his three grandsons Aiden Borden, Micah Borden and Jonathan Borden as well as his step grandchildren Brittany Bishop, Bryce Bishop, Mileena Stewart and Maddy Stewart. Harold was a wonderful brother to his siblings and is survived by his two sisters Helena Carver of St. Thomas ON and Betty Carter of Barbados. He is predeceased by his four brother James, David, Frederick and Arthur. He also leaves behind three sister in laws Blanche, Betty and Sharon.

Harold served in the Canadian Armed Forces as a Corporal. He spent the majority of his career at CFB Gagetown with a shorter term at CFB Trenton. He was involved with the peacekeeping effort in Cyprus. After he retired from the military, Harold took a job as a bus driver with Guthrie and Sons. He spent many years driving children to and from school. Years later many children fondly remember him as kind yet stern. He truly was a grumpy teddy bear whose bark was bigger than his bite! He also drove bus for Camp Rotary and was known there as “Gus” the bus driver.

Harold loved the Lord and was a long time member of the Lincoln Baptist Church. He and his wife Anna were very involved in the church Soup’s On ministry for many years. Harold also held many positions as a member of the Lincoln and area Lions Club before transferring to the Barkers Point Northside Lions. He was a lifetime member of Lions International. Harold was very proud to be a Lion.

Anyone who knew Harold would say that he loved to dance. In the kitchen, at the veteran’s heath unit, and as a member of the Oromocto Pioneer Square Dance Club. If he couldn’t be dancing, his toes were tapping!

He enjoyed being involved in many activities, including bowling on the Pepsi League at Kingswood. If he wasn’t playing a sport, he was watching one! Harold was an avid fan of the Maple Leafs hockey team and enjoyed watching the Blue Jays games. He loved going to the races at the NB Speedway 660 and cheering for the drivers alongside his grandsons.

The family would like to thank the staff of the Veteran's Health Unit for their care and compassion.

Visitation will be at McAdam’s funeral home Wednesday, January 18, 2023 from 1-2 p.m. A funeral service will follow with the Rev. Steve Ranni officiating. Burial will be at Lower Lincoln Cemetery at a later date. For those who wish, a recoding of the serivice is available at the following link: https://vimeo.com/event/2793236 and to watch the eulogy, please visit this youtube page: https://youtu.be/sQnJ6C0Vb-A

In lieu of flowers, donations can be made in Harold's name to the Barker's Point Lions Club or the Veteran's Heath Unit.

Share Your Memory of
Harold
Upload Your Memory View All Memories
Be the first to upload a memory!
Share A Memory